The Parliament on Wednesday voted to name former MEP Renate Weber as Romanian Ombudsman - or People's Advocate as it its called locally. Weber, who has been nominated by Liberal Democrats (ALDE, a junior member of the governing coalition) replaces Victor Ciorbea, who has gained a reputation for his support to decisions of the current governing alliance, but who's term has come to an end. 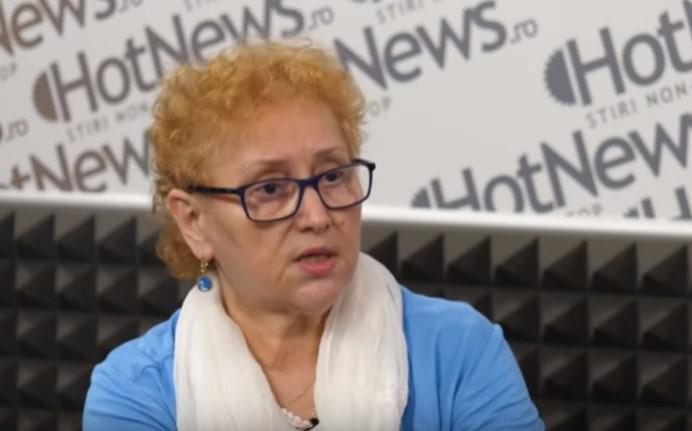 The Ombudsman is a public institution responsible with dealing with complaints submitted by citizens against governmental bodies. The Ombudsman serves for a 5-year term that can be renewed once.

Weber, a legal expert, has served as member of the European Parliament for three terms, first as a representative of the Liberals (PNL), later of ALDE. She ran for ALDE again in the recent EP elections, but the party failed to reach the necessary threshold.