A new report shows the record of Romanian hospitals when it comes to abortions by request. Also in the news on Friday, Romania's governing Social Democrats propose new interim European Commissioner and prepare for a leadership vote this weekend. 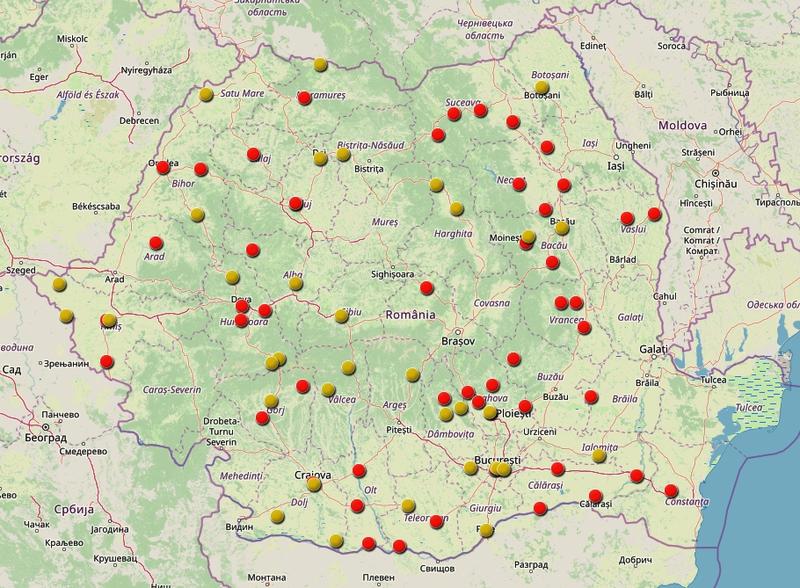