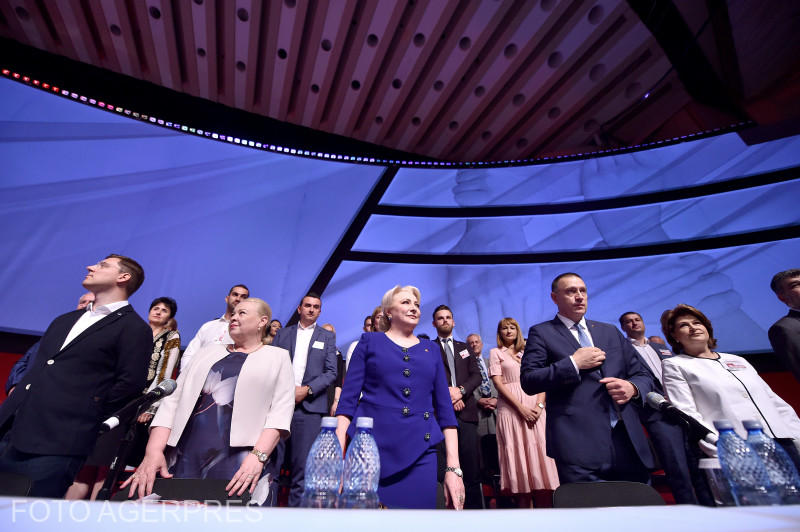 Dancila has served as interim president for the past weeks, in the wake of the prison sentence for corruption received by her predecessor, Liviu Dragnea. Dragnea, a strongman of Romanian politics for the past years, has been the puppet master of three successive PSD-led governments since the 2016 general elections, the last of which was Dancila's.

In the race for the top party job, Dancila defeated Liviu Plesoianu, an MP who has had large support from Russian propaganda outlet Sputnik. Serban Nicolae, seen as one of Dragnea's key cronies, came third, while Education minister Ecaterina Andronescu came last in the race.

Dancila is the first female president of the PSD.​