​Romania's Supreme Defence Council (CSAT), which reunites top defense and security officials, is due to convene on Tuesday to discuss reports on the crisis caused by the murder of a teenage girl in Caracal, South Romania, whom alerted authorities failed to prevent. The session comes as new information continues to emerge about the fate of the girl, shocking a nation as goverment authorities seek blame among opponents. 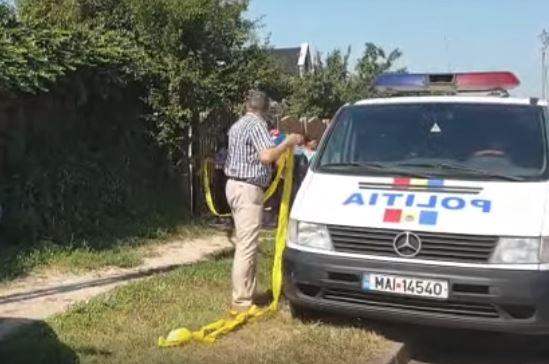 Meanwhile, in Bucharest, the executive president of the governing Social Democratic Party (PSD), Eugen Teodorovici, claimed that the system had to change, but this was not happening because of "those who yell and oppose change" - he was referring to protesters who convened before the PSD HQ to demonstrate against the reaction of the government in the Caracal crisis.

The CSAT is due to discuss reports by the Interior Ministry and the STS on the Caracal tragedy, where, according to the confession of the suspect murderer, not only teenager Alexandra, but also another teenager who had gone missing recently were killed.