A key representative of the Romanian government at the European Court of Human Rights, who, as HotNews.ro has revealed, acted in support of a top official against whom he should have defended the Romanian state, may resign, Foreign Ministry sources have told HotNews.ro. 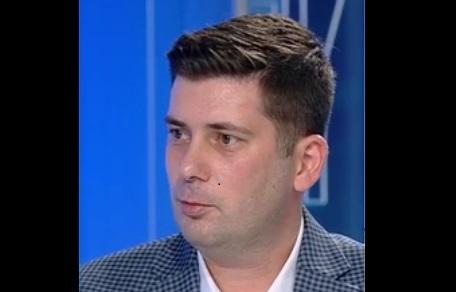 The resignation of Viorel Mocanu, Romania's governmental agent at the ECHR, would come in the wake of a harshly worded letter from the Court related to his affecting the credibility of the court and its judges. He is also seen as responsible for affecting relations between the Romanian government and ECHR, the sources said.

The resignation would also come following his submission of critical notes in a case in which the Romanian state was sued by the former head of the National Anti-corruption Department, Laura Codruta Kovesi.

Experts have told HotNews.ro at the time that his moves would not be possible unless approved by the Foreign Ministry. The Ministry has failed to answer HotNews.ro questions on this issue.