"I declare war on criminality", Romanian PM Viorica Dancila said on Wednesday as her government struggles with increased criticism over the incapacity of authorities to prevent, then solve a murder case in Caracal, south Romania, which has shaken the nation. But her war on criminality, coming from the leader of a party that has been largely blamed for rising criminality in the country, started with a plan to move the 112 emergency service from a special service to the Interior ministry. Both institutions have been blamed for massive failures in the murder case. 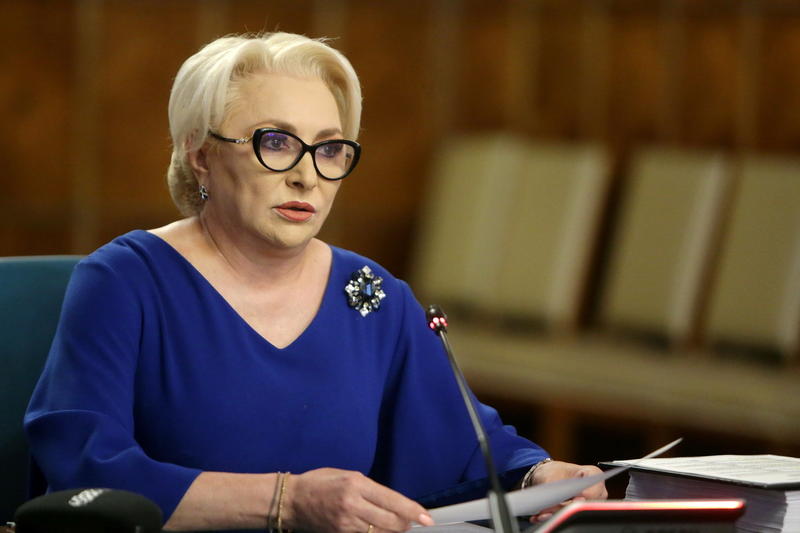 Criticism was high on Dancila's governing Social Democrats, who for years have moved to subdue the judiciary and put an end to the fight against corruption.

She said, instead, that she declared "war against criminality", "without mercy".

She listed ten "measures" she adopted in the wake of the Caracal tragedy. Among these:

This new minister, Miai Fifor, was the one to announce a first measure after Dancila's declaration of war against criminality - plans to move the 112 emergency service from the STS to the Interior ministry. Both institutions, but especially the police, have been fiercely criticised over their failures in the Caracal case.