A top officer of the Romanian Gendarmerie, who is the subject of a criminal inquiry into violence committed by riot police during protests a year ago, is due to return at the helm of the Bucharest Gendarmerie, Interior Ministry sources have told HotNews.ro. Colonel Sebastian Cucos was holding the job of Gendarmerie commander when the violence of the August 10, 2018 anti-government protests spiraled out of control. 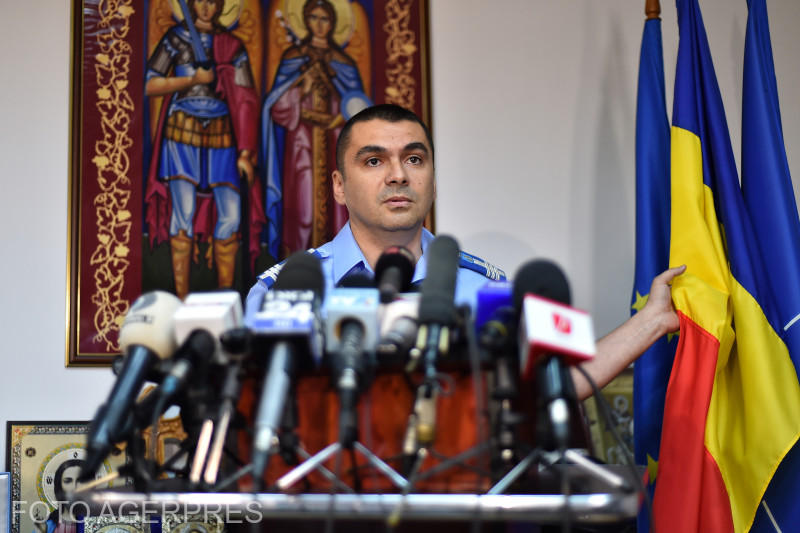 A major protest against the Social Democratic Party (PSD) -led government moves to subdue the judiciary and stifle the fight against corruption turned to major violence when the riot police intervened forcefully and indiscriminately against protesters. The gendarmes were accused of acting abusively against the people as hundreds of people suffered injuries.

The move comes a day after the head of the Romanian Gendarmerie, Catalin Ionut Sindile, was replaced in office. Sindile is also the subject of thew inquiry into August 10, 2018 riot police violence.

The changes take place as Bucharest braces for a new wave of protests to mark the events of August 10 last year. Demonstrations are also aimed at protesting what many call a failed state - proven by the incapacity of the police and other key institutions to intervene in the service of citizens, most significantly in the case of a teenage girl from the town of Caracal, who murdered despite calling for police help repeatedly.