A patient in a Romanian psychiatric hospital killed 4 other patients and injured nine using a drip ward on Sunday morning. The case in Sapoca, Buzau county in SE Romania, in which government authorities were quick to intervene, sparked new talk of failures in state institutions. 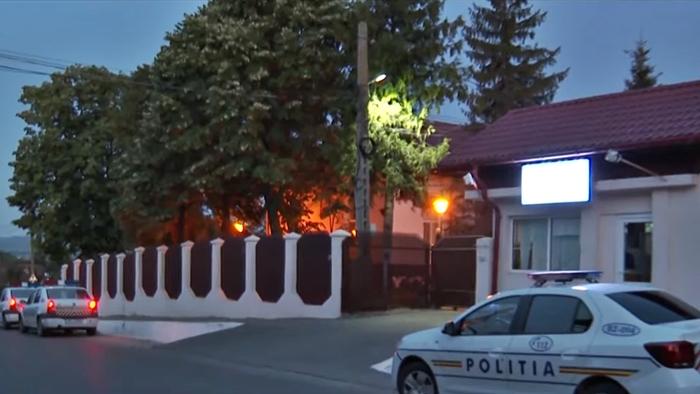 The jobless 38-year old man who attacked fellow patients was suffering of alcohol withdrawal and had been hospitalised voluntarily on Thursday.

The manager of the hospital said that during the early hours the man suffered an acute psychotic attack and he attacked other men in his ward, then people in the nearby ward, where women are hospitalised.

Three victims died on the spot and another after transportation at an emergency hospital in Buzau city. Nine other people suffered injuries, some of them severe and were taken to hospital in Bucharest.

In the case of the Sapoca psychiatric hospital murders, Health minister Sorina Pintea presented the conclusions of an inquiry into the case, saying a long series of human errors might have led to the tragedy.

She said a nurse did not stuck to her duties, that hospital personnel allowed two people with alcoholic withdrawal symptoms to share a bed, and she said she would submit a criminal complaint about managerial errors she stopped short of naming.

Also on Sunday, she complained about spending at the hospital, where she claimed that 45 jobs that were covered on payroll were not filled.