Presidents Iohannis, Trump due to meet at White House for one hour and a half

Romanian President Klaus Iohannis will be received by his US counterpart Donald Trump at the White House on Tuesday, the second such meeting the two have had since 2017. The meeting is scheduled to last an hour and a half. 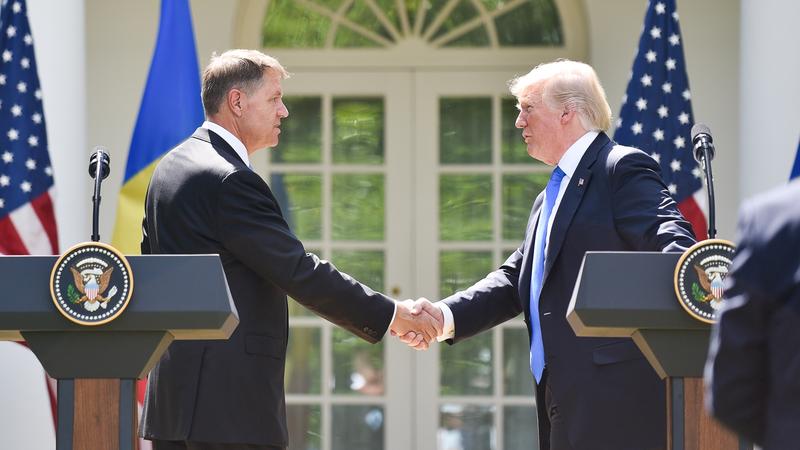 The early schedule did not mention any press conference or statement by the two. The White House visit is due to start at 2 p.m..

Energy, security and the US-Romanian strategic partnership are the key points due to be discurssed.

Last week, President Iohannis revealed the key points of his visit to Washington: