​INTERVIEW What Romanian Ambassador to US George Maior says on Black Sea energy, 5G memorandum and US visas

​Romania's Ambassador to the US George Maior insists in an interview with HotNews.ro (link - Ro.) on the political and strategic importance of talks on energy and 5G tech issues at a meeting between Romanian President Klaus Iohannis and US leader Donald Trump earlier this week. He also speaks of "encouraging signs" from Trump on the issue of American visas for Romanian nationals. 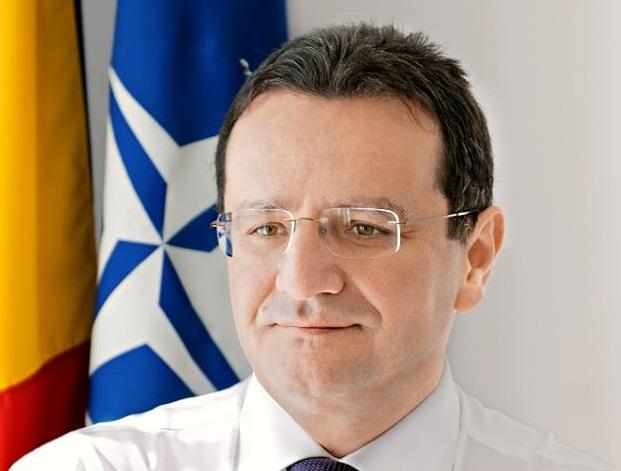 Asked at one point about his interest in returning to Romanian politics, Maior - who has long been an influential figure and has served as head of the Romanian Intelligence Service SRI for 8 years, said he would not exclude any option.

Asked about the memorandum and the extent to which Romania can count on Chinese companies like Huawei for critical 5G infrastructure in the context of US warnings to their allies, Ambassador Maior says that:

Asked about US suggestions that Romanian legislation covering offshore activities be changed, considering that Exxon has an interest in an advantageous deal in the Black Sea area, Ambassador Maior said:

Asked about prospects that Romania become eligible for the US Visa Waiver program, the Ambassador said:

The whole interview with Romanian Ambassador to US George Maior, in Romanian