A former head of Romania's fiscal authority ANAF was indicted for bribe taking, the country's anti-corruption department DNA announced on Thursday. The bribery amounts to EUR1.2 million in Blejnar's case, according to prosecutors. 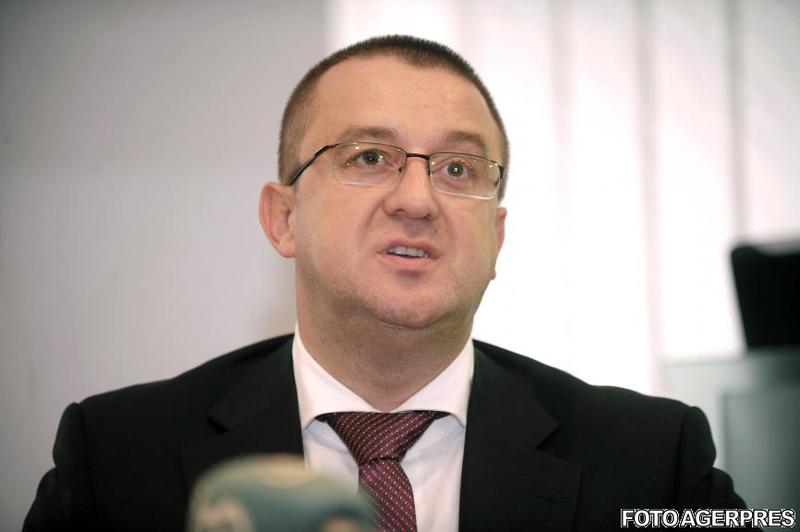 DNA also indicted Blejnar's deputy as head of ANAF as well as another fiscal authority and Blejnar's wife.

The former ANAF boss, who served early this decade, is said to have received money from a businessman, through intermediaries, between 2011-2012 to protect the illegal businesses of the respective man. The total amount of bribes amount to almost EUR2.5 million, about half of which went to Blejnar, according to charges.

Sorin Blejnar is already serving time in a 5-year prison sentence for traffic of influence.