US Attorney General William Barr on Monday invited Romanian Justice minister Ana Birchall for a meeting in Washington in September, his office announced. The news comes as Romania's PM Viorica Dancila last week nominated a new minister, Dana Girbovan, who has been the subject of political controversies but who has yet to receive the approval of the president of Romania. 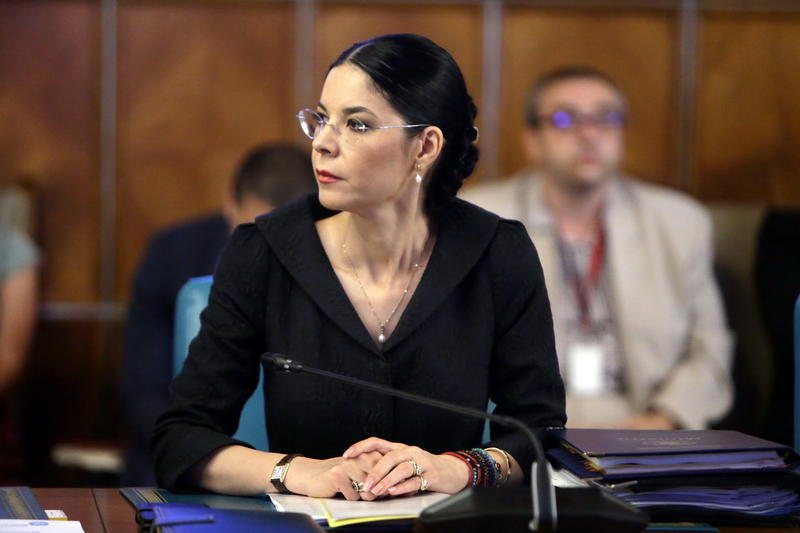 In the release today, Barr's office stated, among other things:

PM Dancila announced last weekend she planned to replace Birchall with Dana Girbovan, a magistrate who also led an organisation of judges. Girbovan had come to prominence with her support for a wave of changes to the laws of justice, which opponents and observers both at home and abroad criticised as moves to subdue the judiciary politically and put an end to the fight against corruption.

In order to receive presidential approval and take over as minister, Girbovan had to resign as a judge - which she did earlier on Monday.