The Social Democratic (PSD) government of PM Viorica Dancila is due to convene in the early afternoon on Tuesday for its first session after a minor but influential parter, ALDE, announced on Monday it would leave the governing coalition. Three of four ALDE ministers are expected to resign after the session, with a fourth announcing she would stick with the government. 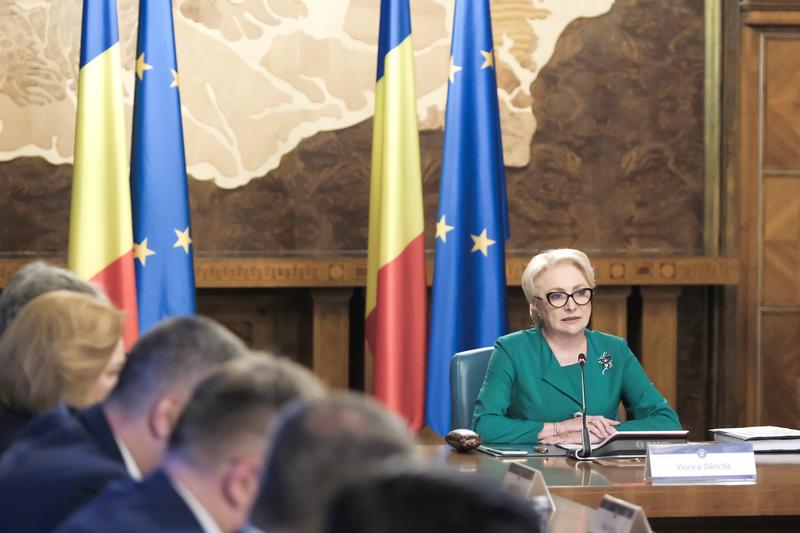 ALDE caused a major stir in Romanian politics with its announcement on Monday that:

ALDE's departure would force the PSD to struggle to find support for its measures in the Parliament, in a time where PSD leader Viorica Dancila tries to fare as good as possible in presidential elections later this year and politicians gear up for general and local elections in 2020.

They are expected to attend the government session today, but all but Ramona Manescu are expected to resign as it ends. Manescu has said she would stay with the Government despite ALDE leader Calin Popescu Tariceanu's warning that ministers who wouldn't resign would be ousted from the party.