Romania's President Klaus Iohannis on Wednesday said he "wholly" rejected a series of changes to the government team proposed by PM Viorica Dancila several days ago. He also said in a speech that the current government needed a new confirmation in Parliament after the governing coalition broke earlier this week. Unless it received renewed parliamentary support, "all opposition parties" would have to "show reasonable behaviour in case of crisis". 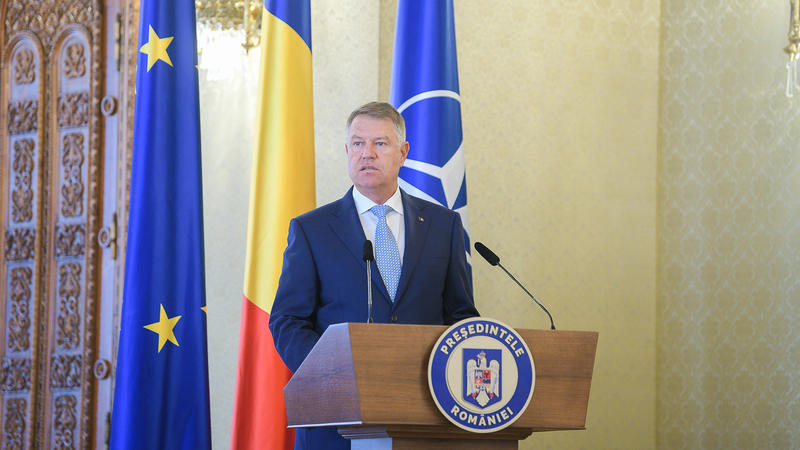 President Iohannis' statement was the first position after a series of major events affecting the government at a key political moment:

In his intervention today, Iohannis again attacked the PSD government, saying their interests were "above the interests of citizens". He said the European Parliament elections in May, where the PSD suffered heavy losses, would have had the party leave government in a normal country.

He rejected any reshuffle of the current government and called all proposed changes "unacceptable".

He said the government needed to receive a new confirmation of support in the Parliament by using a procedure he urged the Executive to launch. He said that should the new configuration be rejected in the Parliament, Romania has the constitutional means to avoid a deep crisis.