UPDATE COREPER Council votes Romanian Kovesi for top EU prosecutor / Kovesi: It was a vote of recognition of Romanians' fight to defend rule of law

Romanian candidate Laura Codruta Kovesi was voted for the positon of top EU prosecutor in the COREPER Council on Thursday. The Council convened to discuss support for Kovesi taking over the new European position, in a race where Kovesi faced two other candidates - a French and a German. 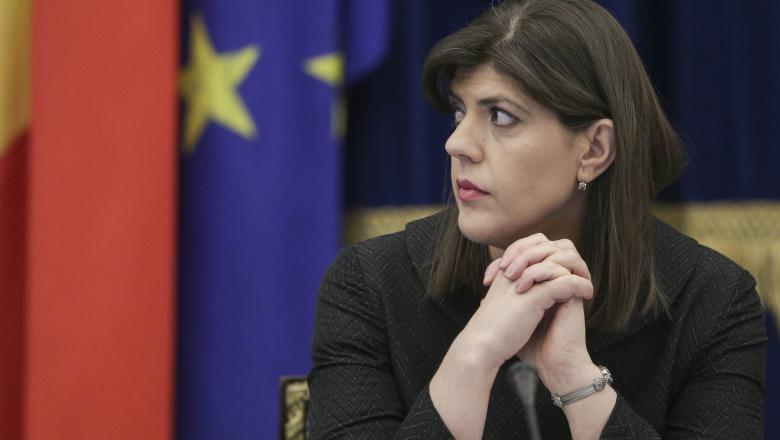 UPDATE 3 President Klaus Iohannis called the vote an important victory for Romania. He said he would keep "supporting honest Romanians for EU-level leadership positions". For her part, PM Dancila, who opposed Kovesi, told Radio Free Europe that should accusations made against Kovesi back home [see links below] be proven, Romania's image would suffer. She also said the Romanian Ambassador voted as she had said before - "against" Kovesi.

The decision, taken with 22 votes to 17, comes as on Tuesday negotiators for the European Parliament and the EU Council held a video conference in which they stuck to their initial options for the job - Kovesi and French Jean Francois-Bohnert respectively. Romanian PM Viorica Dancila on Wednesday had said her government did not support Kovesi.

UPDATE 1 But Romanian news channel Digi 24 reported on Thursday that the Romanian representative, Luminita Odobescu, appeared to have voted in favor of Kovesi. That alleged vote came in the wake of a reported request by President Klaus Iohannis, against the will of the PM who had said Odobescu would vote against a term for Kovesi as top European prosecutor.

Kovesi headed the national anti-corruption department DNA until a year ago when she was forced out of office in a series of moves dictated by a former Justice minister of the governing Social Democrats. The governing PSD party has long opposed Kovesi, who has run a campaign against high level corruption which saw many politicians - more so from the PSD - go to jail. The PSD government has opposed her candidacy for the job of top EU prosecutor since the very beginning.