Romanian PM Viorica Dancila has picked Dan Nica, a member of the European Parliament, as Romania's new nomination for a seat in the European Commission, following the rejection of the first candidate, Rovana Plumb, in the EP. She made the choice at a leadership meeting of the governing Social Democrats (PSD), despite her claiming initially that no decision in this regard would be taken at the meeting. Nica was picked by unanimous vote. 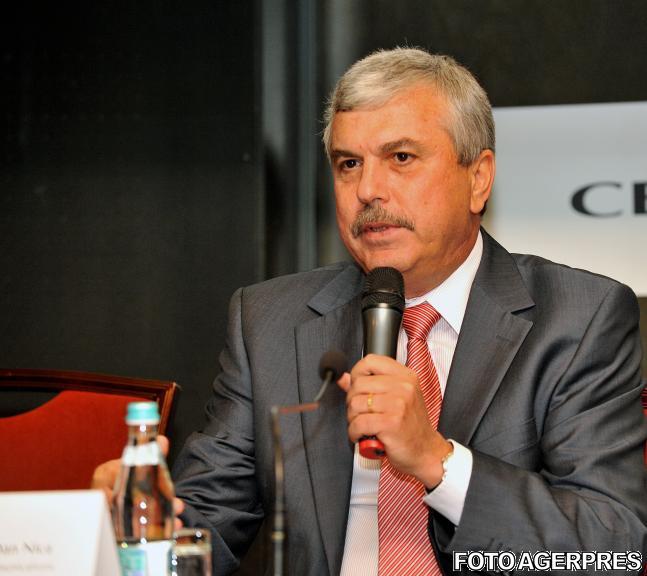 Sources said that influential PSD branch leader Lia Olguta Vasilescu used the meeting to nominate Victor Negrescu, a former minister for European affairs, for the job, but without any success.

Romanian PM Viorica Dancila said earlier on on Tuesday that no decision would be taken in the meeting of her PSD party over whom the government should nominate for European Commissioner. Tensions were getting high within the PSD over the nomination, with several proposals on the line after the European Parliament rejected the previous candidate, Rovana Plumb.

Dancila said in the Parliament earlier today that first she wanted to discuss the issue with the president of the future European Commission, Ursula von der Leyen. But influential leaders of PSD branches across the country are reportedly pushing for a quick solution to the issue.

PSD sources have told HotNews.ro that the party leaders did not support Mihai Fifor, initially mentioned as an option for the job, and were planning to make other proposals.

Sources said that the names of Mihai Fifor, Claudia Tapardel and Victor Negrescu - the last two with some European-level experience - were considered as candidates. Branch leaders from across the country are reported to back Victor Negrescu, who has served as minister delegate for European affairs.