Melania-Gabriela Ciot, Romania's second option for a seat in the future European Commission, plagiarised most of a scientific article published in 2012, according to a journalist who has gained fame for revealing high level plagiarism cases. Reporter Emilia Sercan writes for website PressOne.ro that Ciot is the second signatory of the article, after Vasila Puscas, Romania's former chief negotiator with the EU. 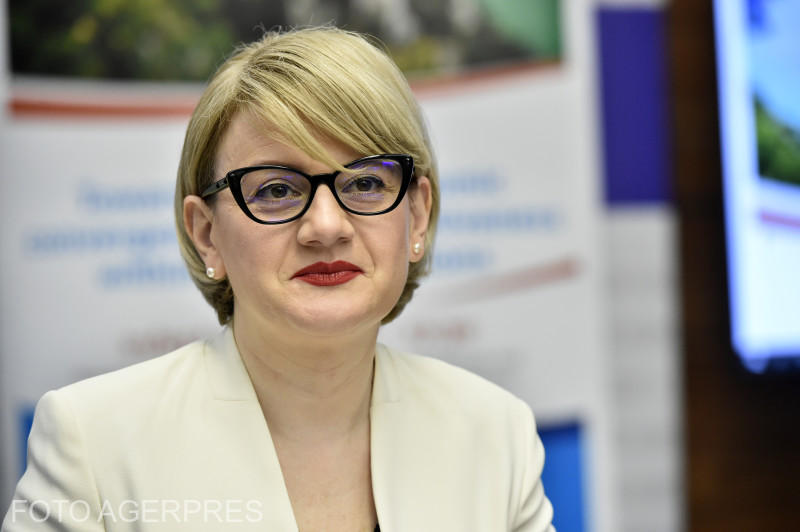 Romania's first nomination for a seat in the new European Commission has been rejected by the European Parliament. The Social Democratic (PSD) Government later picked two candidates - first option Dan Nica, a MEP with a burdened past, and second option Melania-Gabriela Ciot, an official within the Foreign Ministry.

On Thursday, PressOne.ro reads that Ciot did not answer her phone after hearing why she was called by the reporter for a position on the plagiarism issue.

The analysed article has Vasdila Puscas as a main author, seconded by Ciot. Puscas was also the coordinator of the PhD in International Relations and European Studies that Ciot obtained at the Babes-Bolyai University in Cluj-Napoca city in 2012.

With a political career started in 2004, when she joined the Social Democrats, Melania-Gabriela Ciot has lectured in universities in Oradea and Cluj since 1999.