An exam due in November, by which thousands of graduates were due to become resident doctors, has to be postponed, as Romania's Health minister Sorina Pintea announced on Friday. The situation comes as the Government does not currently have an Education minister to allow for the organisation of the exam. 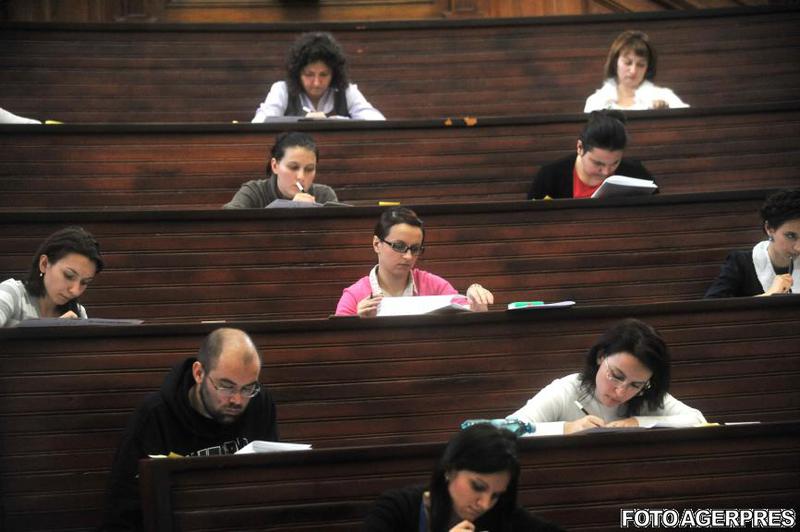 Some 5,684 graduates can't continue their training as resident doctors in due time in an unprecedented situation, minister Pintea said. The exam, which should have taken place in mid-November, will be postponed until early December, she said.

The minister said that her ministry has put up all the necessary documentation but the exam can't be organised because the government does not have an Education minister. to co-sign some of the necessary orders.

She pointed to the refusal of President Klaus Iohannis to name a new Education minister as the reason for the situation. She said PM Viorica Dancila asked Iohannis again on Thursday to name a minister.

President Iohannis and PM Dancila, who are both running for president in elections due to take place in November, have been clashing for months, with Iohannis openly stating his opposition to the government. He has resisted Dancila's repeated attempts to reshuffle her government, attempts which have also targeted the Education minister position after the departure of former minister Ecaterina Andronescu in August.