Former Romanian President Traian Basescu has said that he did not know of any business of former US Vice President Joe Biden's family in Romania, despite that he was well informed when he used to serve as head of state. Basescu also said he did not see any inconvenience about Biden's son allegedly offering couinsel to businessman Puiu Popoviciu, who was sentenced for corruption in 2017. 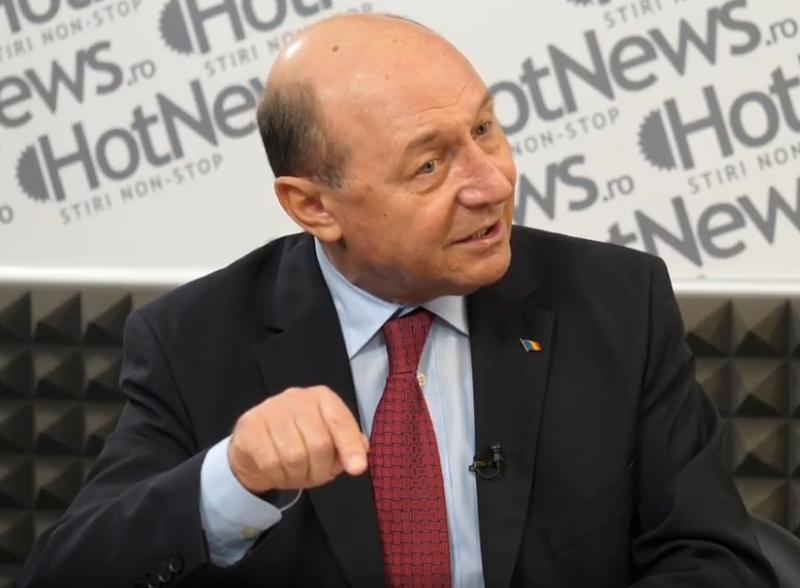 On the other hand, the former head of stat e that the Obama-Biden administration had no connection whatsoever with the naming of chief prosecutors in Bucharest.

Basescu told B1 TV news channel on Monday night that when he served as president no prosecutor in Romania was named as a result of US suggestions, but only on the basis of domestic political deals.

On the other hand, Basescu turned to former US Ambassador Mark Gitenstein who later became a member of the board at the Proprietatea Fund in Romania, a move which the ex-president considers problematic. Prompted about a potential friendship between Gitenstein and Biden, Basescu claimed they were close until a certain point, but later Gitenstein allegedly fell from grace.