Romanian President Klaus Iohannis on Tuesday nominated Ludovic Orban, the leader of the National Liberal Party (PNL), for prime minister. Orban is now expected to come up with a new government team, to replace the Social Democratic (PSD) government of Viorica Dancila, which was dismissed in a censure motion last week. 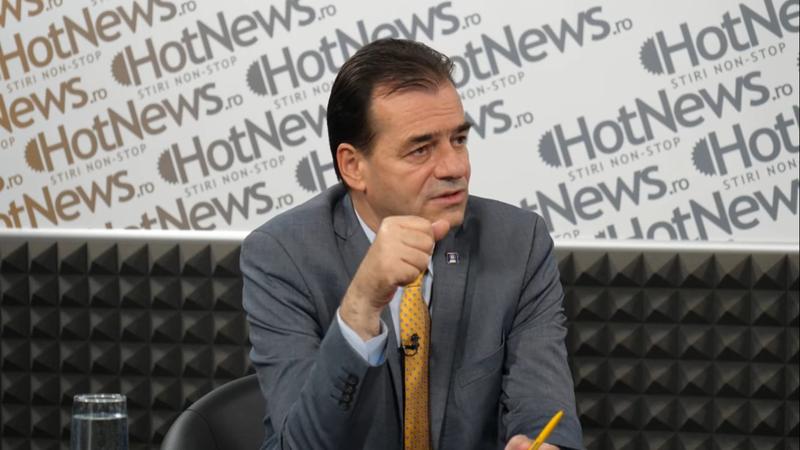 President Iohannis made the choice after consultations with most political parties. The PSD did not attend the talks.

He said the future government would be a transition one, as there is little time left until the general elections scheduled for next year.

Iohannis named the key priorities of the future government: organising the presidential elections next month, establishing the 2020 budget, rounding up the 2019 budget.

Iohannis said the new government should be installed as quickly as possible, insisting that every day with the current PSD government was a lost day for the country.

The new government has to receive the support of the Parliament. All political parties except the PSD, which remained the largest political group, have laid their terms for supporting the future government during talks over the past several days.

In a short speech following the announcement of the nomination, Ludovic Orban himself announced a list of priorities focused on fixing issues caused, he said, by the current PSD government: re-establishing balance in macro-economy, correcting measures which have affected the business environment, restructuring the government apparatus, digitisation of administration, focus on profesionalism, compliance with rule of law.