The manager of Romanian airlines Tarom, who was dismissed earlier this week, has claimed that the Transport minister demanded her to block flights to Bucharest on the day of the censure motion that eventually led to the fall of the Social Democratic (PSD) government. The minister, who is still in office until a new government is sworn in, called the statements "lies". 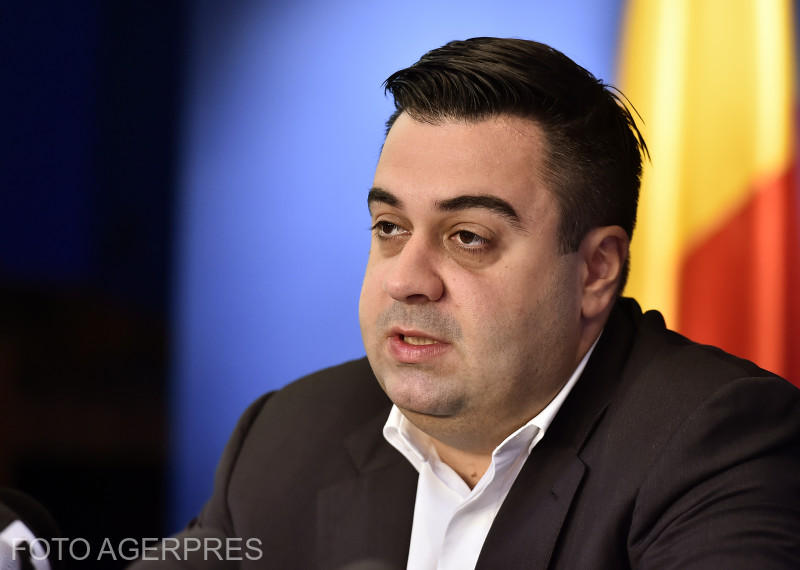 The PSD Government of PM Viorica Dancila, which includes Transport minister Razvan Cuc, was dismissed in a hard fought censure motion last Thursday. President Iohannis then picked opposition LIberal (PNL) leader Ludovic Orban to become PM and form a new government. Until the new government is sworn in, Dancila's government has to stay in office.

A couple of days after Tarom manager Madalina Mezei was dismissed, Ludoric Orban first claimed that Tarom was involved in attempts to prevent members of the Parliament from attending the parliamentary session when the censure motion took place.

Contacted by HotNews.ro on Thursday, Madalina Mezei confirmed allegations that Cuc demanded her to stop flights from taking off to Bucharest, in order to prevent MPs from attending the censure motion vote.

She told HotNews.ro she did not had the authority to order such things as pilots do not answer the orders of a CEO. She said she told the minister she would never to such a thing.

Minister Cuc later responded in a Facebook post by saying that Mezei was dismissed due to performance issues and called her statements "lies (...), in her beliefe might secure her position as general manager".