Romania's dismissed PM Viorica Dancila confirmed on Tuesday that she would make a new nomination for the European Commission, with a letter recommending Victor Negrescu to be sent today, Mediafax news agency reported. President Iohannis reacted by saying that Dancila had no legitimacy to nominate somebody for the EC as it fell to the next government to decide on the issue. 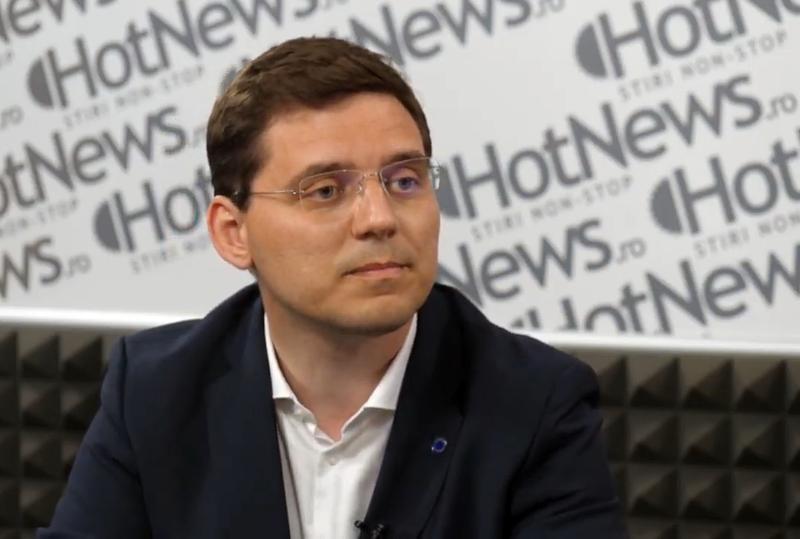 Dancila's Social Democratic (PSD) government was dismissed in a censure motion earlier this month and it is serving with limited powers until a new government is sworn in. The Parliament currently holds hearing of ministers for a future government formed by Liberal (PNL) leader Ludovic Orban, who must be approved by Parliament before taking office.

Dancila has confirmed that her government nominates Victor Negrescu, a former MEP and minister for European Affairs, to be Romania's representative in the European Commission.

This comes despite EC president elect Ursula von der Leyen expected a female commissioner, not a male one, to be Romania's nomination once a new government is sworn in.

President Klaus Iohannis said on Tuesday that Dancila had no logitimacy to make a nomination and he warned her to put an end to any move to nominate somebody in an official manner. He called her action "irresponsible".

PM Dancila answered with a Facebook post calling Iohannis' intervention an attempt to undermine the interests of the country. She also published a letter by Ursula von der Leyen, dated October 28, in which the EU official asks for the Romanian government to present a nomination "without delay", encouraging it to "present a female candidate".

Both Dancila and Iohannis are running in presidential elections due next month.