The European Commission has voiced caution about a new nomination Romania has made for a a seat of European commissioner, pointing that the nomination had to be agreed by the Romanian president. 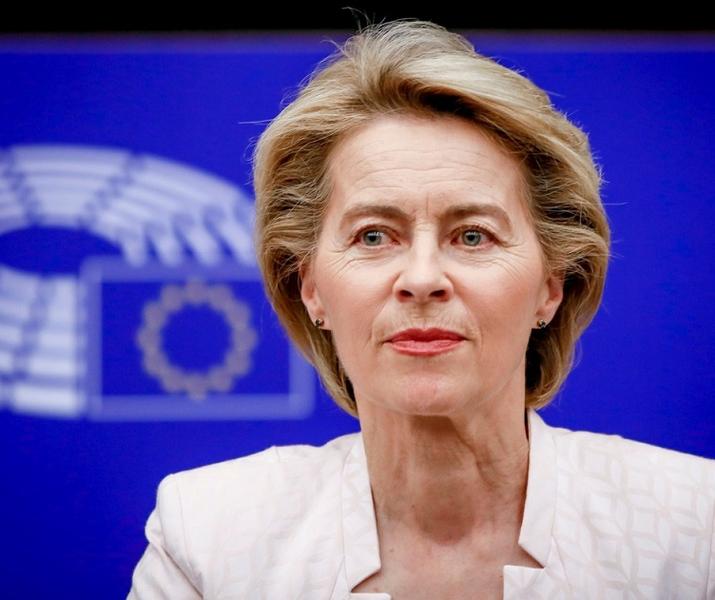 She said the nomination was not coordinated with the President and anyone who would be named commissioner should have the approval of the head of state.

Sources in Brussels had previously told HotNews.ro that Negrescu's nomination was seen as unacceptable as it lacked Iohannis' approval.