Romania budget deficit is expected to exceed 3% of the GDP - sources, minister

The budget deficit of Romania is expected to exceed 3% of the GDP, Finance Ministry sources have told HotNews.ro, confirming previous comments in this regard made by newly named Finance minister Florin Citu. 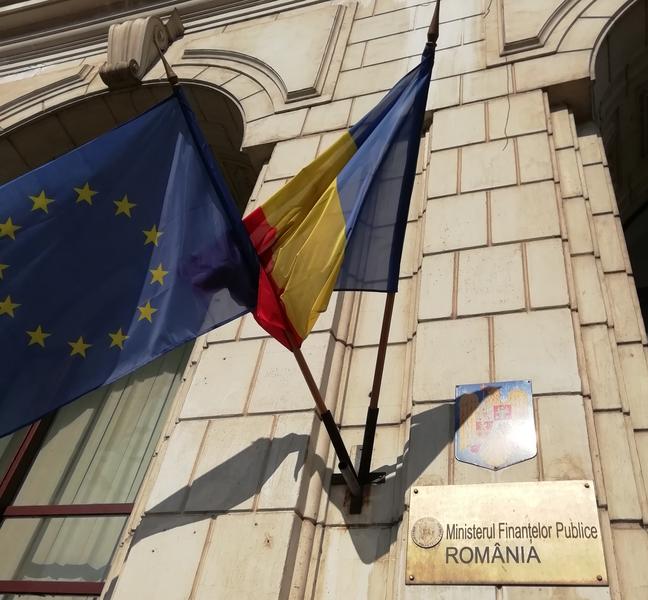 News agency Mediafax quoted Citu on Tuesday as saying that he was not certain Romania would come within the 3% target for the year, as a deficit of 2.66% was evaluated for the first nine months.

Ministry sources confirmed the speculation, as recent payments were made through a national governmental program for local development projects and loans were needed to cover the deficit.

A new Liberal government sworn in on Monday started work on Tuesday, replacing the Social Democratic (PSD) government which was dismissed in a censure motion last month.