Romanian-born theater director Andrei Serban, who has built his career in the West, especially in the US, told a Romanian TV show recently that he has left the Columbia University school of arts over political correctness-related causes. 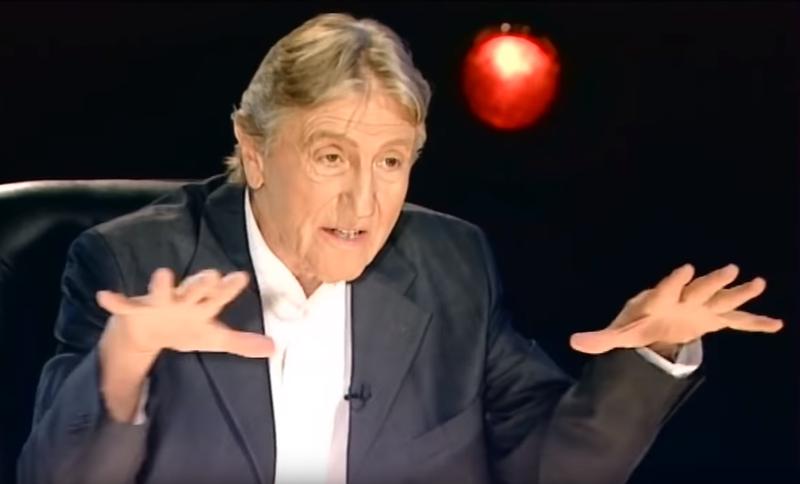 Andrei Serban recounted to situations there. A first one was when he was told a new teacher was due to be hired, "preferably a black woman - if gay, all the better. A second one was a case where he did not agree with the performance of a transsexual candidate who recited the Juliet Monologue in Romeo and Juliet.

He made the statements during an interview with the Romanian public television TVR, broadcast October 26.

"In the Trump era, the Right is very radical, the Left is very radical", he said, continuing: "Universities in the US are usually Left-leaning" and "Columbia is a sort of socialism leaning toward communism, a new form of communism".

He called the political correctness the "jaundice of America".