Newly named Romanian PM Ludovic Orban said at the Finance Ministry on Wednesday that budget revenues amounting to 11 billion lei were unaccounted for as his government took over from the previous Social Democratic executive. 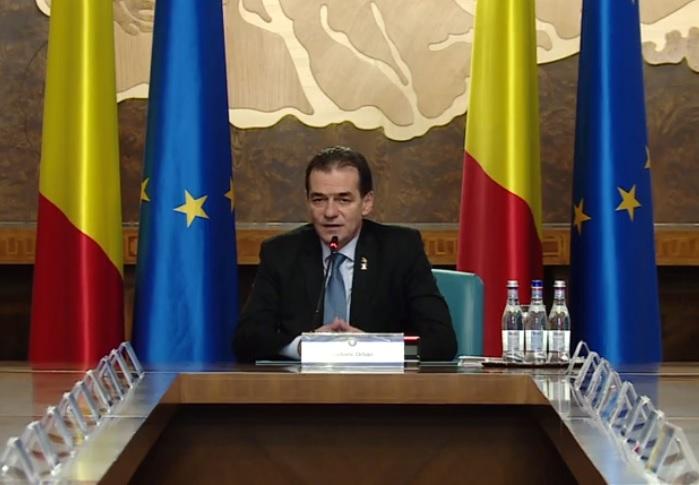 He called the state of public finance "very bad" as not enough revenues were collected.

Orban's government has said the establishment of a state budget for 2020 was a priority of his new government along with measures to mend whatever damage is found at government level in the wake of the PSD government.