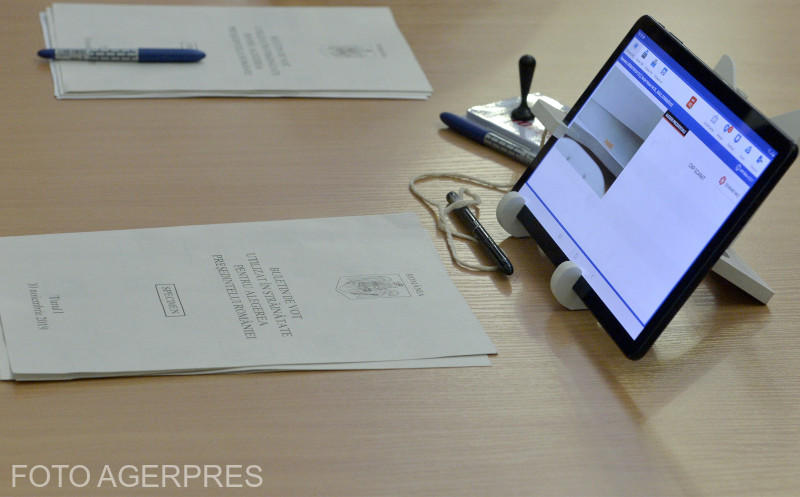 A second exit poll, by polling institute IRES and presented by B1 news channel, showed Iohannis first with 38.7% of the vote, Dancila second with 22% and Barna third with 16.1%.

Polls are based on earlier data and voting in the diaspora is yet to conclude.

Barna had hoped to fare better than Dancila. Had he received more votes, it would have been the first time the PSD failed to had a candidate in the second round of presidential elections in post-communist Romania.

Throughout the voting day, supporters and key representatives of USR have suggested a tight race between Dancila and Barna. Who would be second and face Iohannis, the undisputed favorite, in the next round of elections due in two weeks time had been the key focus of the electoral campaign.