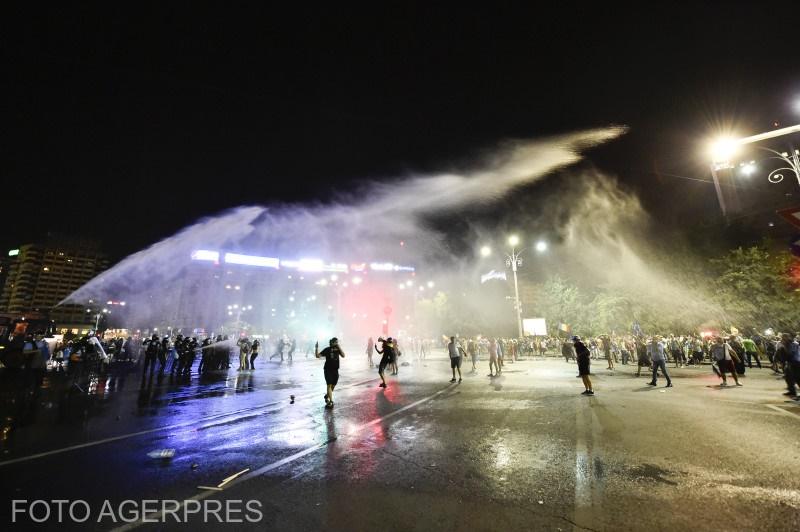 An inquiry into those events, made by the Interior Ministry, has been kept secret. But it was declassified on Thursday, shortly after a new, Liberal government took over last week.

While it was declassified, the report can be used for criminal investigations, but will only be made public when prosecutors' inquiries into the August 10, 2018 events end.

But sources have provided details to HotNews.ro about the findings of the report.

They said is showed the Interior minister at the time of the protests, Carmen Dan, who was on vacation, returned to the ministry that day and took over command of the operations by 12 o'clock.

From that moment on, sources said, orders were issued through an intermediary, an undersecretary of state at the Ministry.

That official, named Mihai Valeriu, allegedly maintained permanent link with the leader of the governing PSD party, Liviu Dragnea, and leaders of hooligans who prompted gendarmes to act against protesters, according to sources within the judiciary body investigating organised crimes and terrorism cases in Romania, DIICOT.

Sources close the the case told HotNews.ro that the ministry official was travelling between the government HQ in Victoriei Square where protests were taking place and the Interior Ministry HQ. They said he provided information to a former government official who used to serve as Liviu Dragnea's driver, who himself delivered information to Dragnea himself, who attended a party near Bucharest.