A Romanian deputy caused a scandal late on Wednesday when he was stopped by the police after crossing through a red light in Bucharest, news agency Mediafax reported. Early on Thursday, the police told news channel Digi 24 that the politician did not in fact cross through the red light, despite footage apparently showing so. 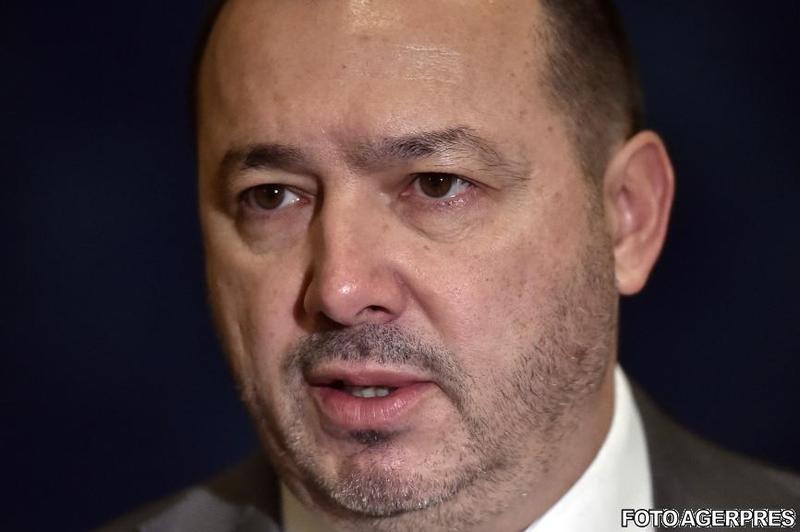 According to the initial report, the police blocked his car with another vehicle to make him stop, but Catalin Radulescu, an MP for the Social Democratic Party (PSD), continued to protest.

According to the report, he claimed he was not supposed to stop for traffic lights because he was a politician involved in the electoral campaign (Romania is due to elect its president and PSD is represented by candidate Viorica Dancila).

Contacted by Mediafax later, he claimed there was no incident and that the police were his friends as he knew them from another town and that he told them he would not talk until the journalist who was present at the scene left.

Early on Thursday, a traffic police spokesperson told news channel Digi 24 that Catalin Radulescu did not, in fact, cross through the red light. The police official claimed the MP only moved the car a bit forward because a journalist was inconveniently present at the scene of what he called a routine check. The spokesman denied any "friendship" between the police officers and the politician.