Baby, child and mother die in neurotoxin alert in Timisoara, building is evacuated

Three people - a 10-day old baby, a 3-year old child and the latter's mother died and six other people, including 3 children, were hospitalised following a neurotoxin alert in a building in Timisoara, Western Romania on Monday. 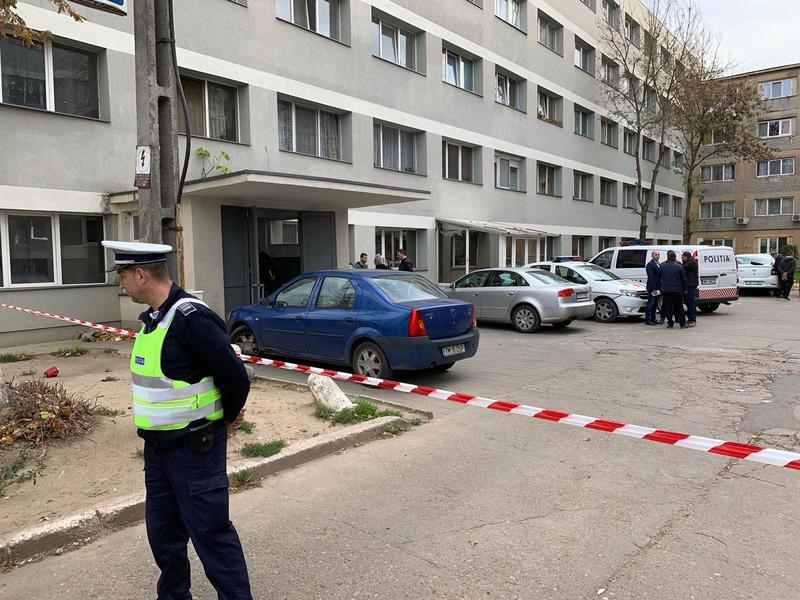 All lived in a block of flats where a pest control action took place last week.

A neurotoxic substance was detected on the two top floors of the 200-apartment building, which was fully evacuated. Two other buildings in Timisoara were pest interventions by the same firm took place recently were also closed temporarily.