Romanians vote for their president this weekend in elections that pitch incumbent president Klaus Iohannis against ex-prime minister Viorica Dancila. While Iohannis seen as a clear favorite, the vote has major symbolic significance: at the end of a largely uneventful, dull campaign, it would test how strong Dancila's Social Democrats, blamed for a long series of abuses against the rule of law, remain after being removed from government this fall. 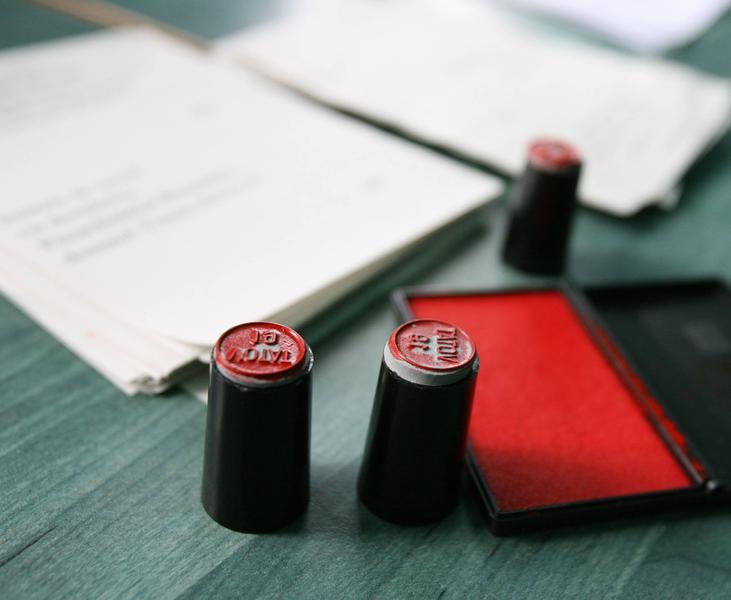 Iohannis is supported by the Liberals (PNL), who took over government earlier this month after Dancila's Social Democrats (PSD) were dismissed from government in a censure motion in October.

Despite the fall in opinion polls that the PSD has seen lately, Dancila managed to advance to the second round of the presidential elections by overcoming the candidate of a third political group - Dan Barna of the USR - in the first round two weeks ago. Barna represents a new group that challenges the traditional political parties, but fell short from making himself convincing enough to defeat Dancila.

Iohannis, for his part, was a favorite from the start. He has focused his campaign on attacks against the PSD and Dancila, which he blamed for major setbacks Romania has seen in the fight against corruption and support of the rule of law since the PSD won the general elections in 2016.

Dancila, largely mocked at even within her party ranks over her many gaffes and dependence on influential party leaders, took over leadership of the PSD after former leader Liviu Dragnea was sentenced to prison in a corruption case earlier this year.

During the campaign, Iohannis permanently refused to join a debate with Dancila, claiming he would thus legitimise her party which, he says, governed "against the interests of Romanians". For her part, Dancila focused her campaign on continuously challenging Iohannis to a face-off, calling him an arrogant and a coward for refusing to accept a democratic debate.

Both have had their own, separate debates with the media.

Pundits have been saying that, in the circumstances of a boring campaign, Iohannis could only lose if turnout is very low - which would favor Dancila as the PSD is the party with most resources to bring their voters to polling stations, especially in poorer, rural areas of the country.

Voting already started in the Diaspora on Friday, as law allows for a three-day voting process abroad. Romanians at home will vote on Sunday.