A little over 50% of Romanian pupils are able to use knowledge accumulated in school in their everyday lives, as shown in resuts of PISA 2018 tests published on Tuesday. In this edition of the tests, Romania scored even poorer results than in testing made in 2015 and 2018 in the program aimed at checking the capacity of pupils to adapt their knowledge to their social and economic lives. 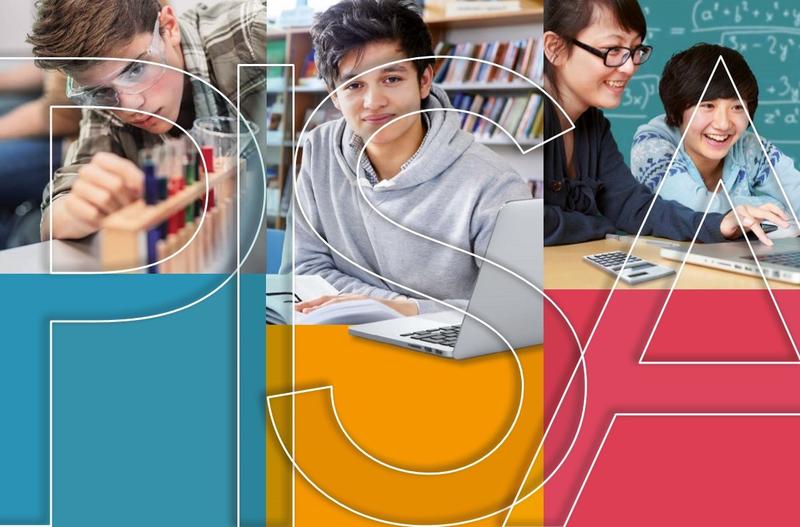 The PISA 2018 results are expected to fuel debates on the state of Romanian education, which has been marked by a lack of sustainable reform, by temporary changes and confusing governmental measures for the past decade.

The 2018 PISA results show Romania is one of three countries, along with Malta and Taiwan reporting a drop in performance in mathematics as compared to 2015.

The OECD report shows that pupils reported lower scores than the average in all three segments of the tests - reading, mathematics and science.