Some 15 people are suspect of having engaged in sexual acts with their own children and and providing the resulting footage to American citizens through an online application. Prosecutors from Romania's key body dealing with organised crime DIICOT raided locations in Bucharest and the counties of Ilfov, Galati, Ialomita, Olt, Prahova and Iasi and confiscated telecom and data storage units. 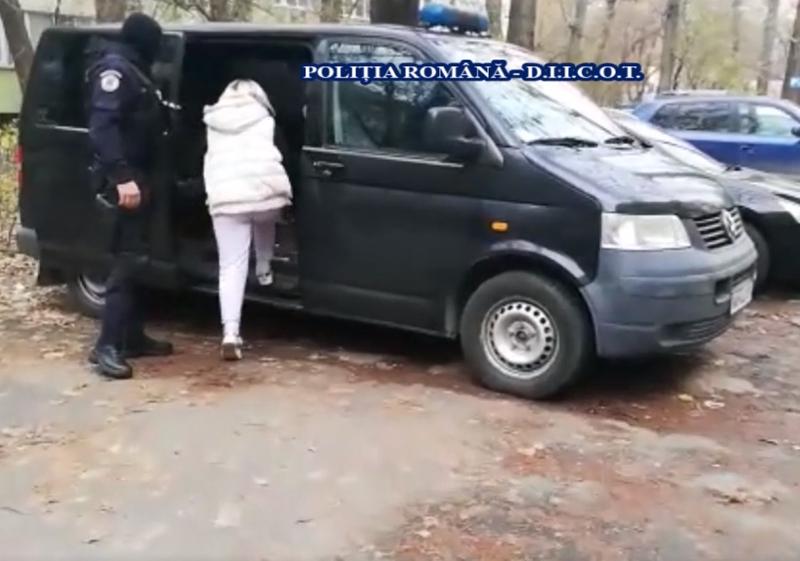 The 15 people are suspect of child pornography, sexual corruption of underaged people and sexual abuse.

DIICOT is supported by FBI and Europol in investigating the case.