A prosecutor who has failed for seven times to become head of a controversial new body aimed at policing the judiciary has withdrawn from the procedure to be nominated in that position. Prosecutor Alina Florea, who has faced fiece opposition, thus appears out of contention as head of the controversial Section charged with investigating Justice Crimes. 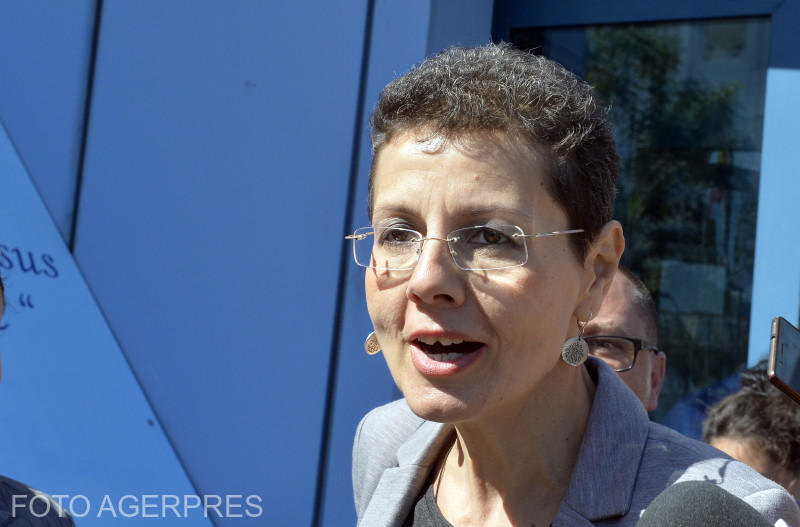 The said special section, established by the previous Social Democratic (PSD) governing majority, was seen by opponents, most members of the judiciary and international bodies as a means of political control over the Judiciary.

Adina Florea ran from the top job repeatedly, with the support of the head of the Superior Council of Magistrates (CSM), Lia Savonea, but to no avail.

After 7 attempts to take over the job, she has now withdrawn her candidacy, as the new Liberal government and its parliamentary supporters suggest they would move to dismantle to the controversial section.