Romania to buy 5 more F16 fighters from Portugal, all of Romania's F16s to be modernised locally

Romania's Parliament has adopted a bill allowing for the acquisition of five more F16 figher planes from Portugal. The planes are due to go through a modernising process by the US. 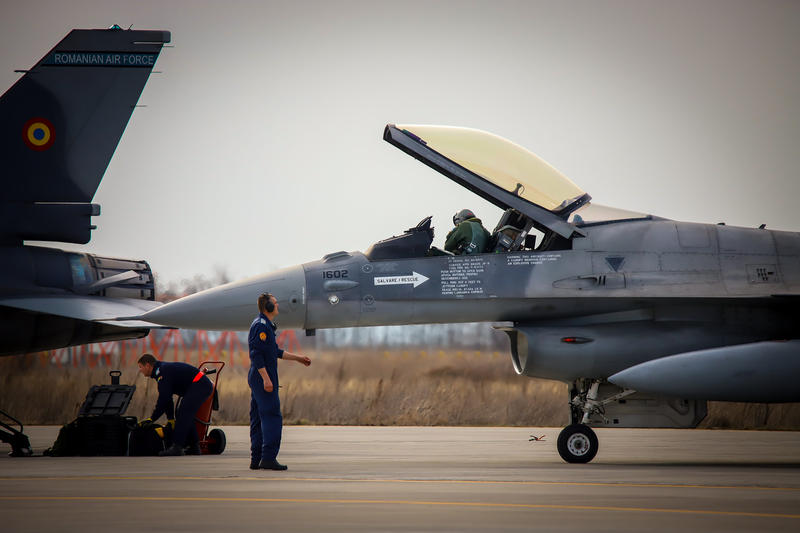 The planes would then join the other 12 F16s owned by Romanian Air Forces and all would go trough an upgrading process, most probably at the Aerostar Bacau plant. Maintenance and major repairs would also be done there, not only for Romanian planes but possibly for F16 planes procured by neighboring countries.

The Romanian Government would grant the procurement contract to the Portuguese Government. The contract includes logistics and training provisions.