What happens to Ukraine now is a projection of Russia over the former Socialist regions, a return to the sphere of influence that the Soviet Union used to have, Ukrainian Ambassador to Romania Oleksandr Bankov has said in an interview with HotNews.ro. 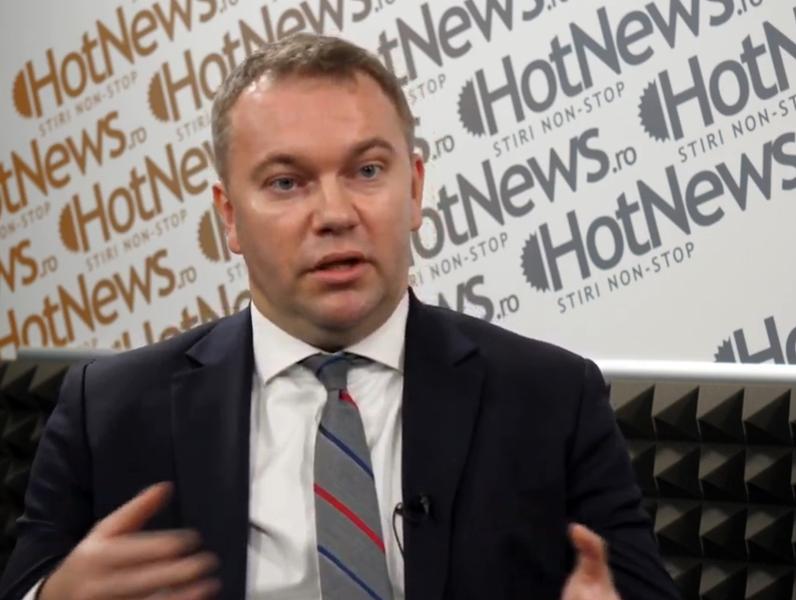 He said in the interview that what happens to Ukraine poses a high risk for other nations because, should a European- and North Atlantic-leaning Ukraine disappear tomorrow, Russia's border would effectively move westward to the border with Romania.

He said what while countries such as Romania and Polonia have understood the situation, Western countries feel the risks in a milder manner as they do not know what it means to be the target of an attack, be it hybrid and not a direct one.

On the Paris summit on Monday, he commented that he saw it more as a success than a failure as two groups of experts at political level have both concluded that there has been no betrayal or cession in favor of Russia.