Romanian President Klaus Iohannis caused a stir this week with a decision to strip top personalities who have received prison sentences of their state honours. This comes after one of these personalities, in his capacity of recipient of a state order, showed up at a reception thrown by the Presidency for the National Day on December 1. 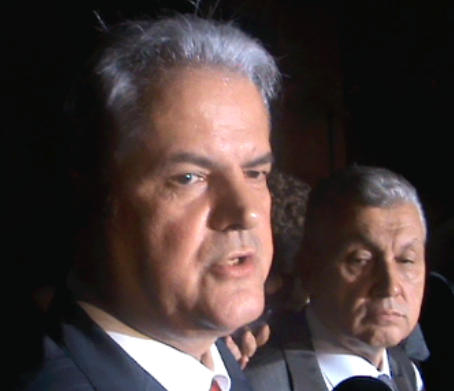 Most of the people stripped of orders received them in early 2000's, when the country was ruled by ex-President Ion Iliescu with Adrian Nastase as prime minister. Both were prominent members of the Social Democrats (PSD).

Nastase and others went on to be sentenced for acts of corruption in later years.

As a recipient of a national honour, th former prime minister used to receive invitations to presidential events on the National Day. But this year it was the first time he showed up and even made efforts to be as noticeable as possible, prompting extensive reports in the media. This prompted President Iohannis to decide to strip sentenced criminals of their honors.