Romanian PM announces third budget correction for the year, despite only two allowed

Liberal PM Ludovic Orban, who has taken over from the Social Democratic government last month, announced in a blitz government session on Friday morning that a new budget correction would be applied on Monday. It is aimed to refuel the reserve fund of the government for payments to local authorities. 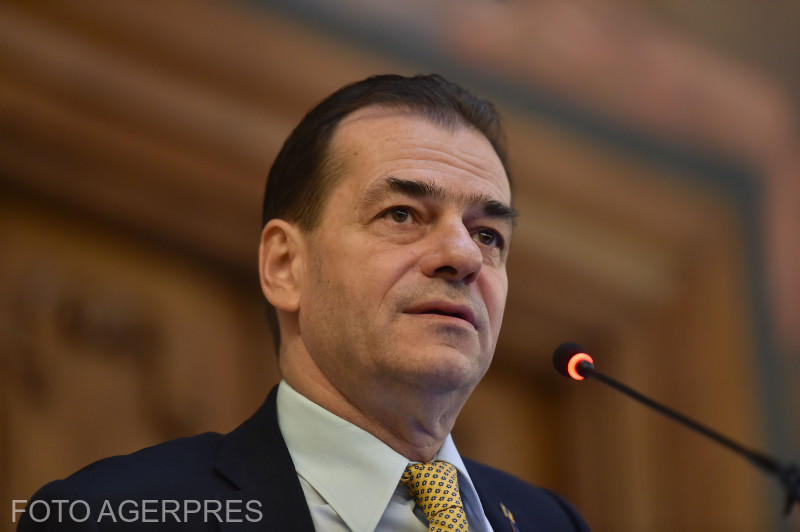 But this would be the third budget correction for the year, while the legislation on fiscal responsibility only allows two per year - both in the second half of the year.

An exception from the rules is allowed in case of worsening economic indices, but it only covers a correction in the first half of the year.

The reserve fund of the Government would also be used to cover a distraint on air traffic authority Romatsa, which was applied as Romania lost a case against two business people at the International Court of Arbitration, the PM also announced on Friday. He called the issue "very serious".