A former mayor and the owners of Bucharest night club Colectiv were sentenced to prison on Monday in the case of the Colectiv fire disaster in 2015, in which dozens revelers died and hundreds of others suffered injuries. These are the first sentences in the case, which was mainly linked to widespread corruption. 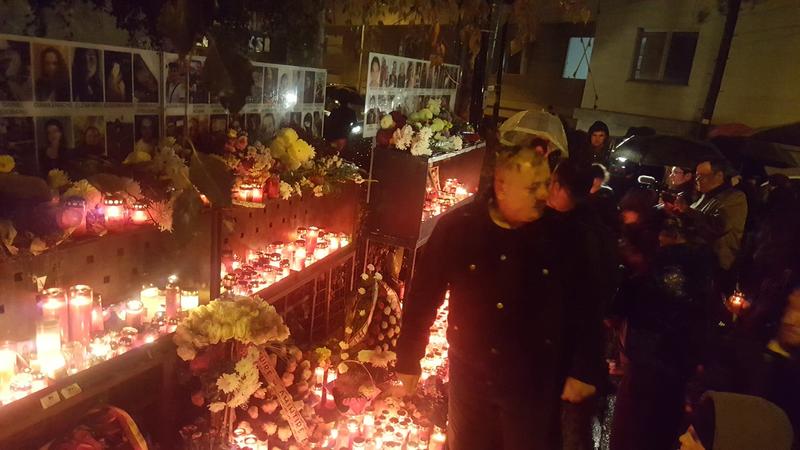 Four years later, Cristian Popescu Piedone, the then-Mayor of Bucharest District 4 where the Colectiv club was based, received a sentence of 8 years and six months of prison, mainly for abuse in office. The owners of the club, George Anastasescu, Costin Mincu and Paul Gancea received prison sentences of 11 years and 8 months. Two firefighers who should have checked safety measures at the club and apply the legal provisions but failed to do so also received prison sentences.

The verdict can be appealed.

The sentences were seen as very mild by survivors of the Colectiv tragedy. One of them, Adrian Albu, quoted by news agency Mediafax, said that criminal law in Romania allows for such mild sentences and that he did not expect full justice to be applied in the case, but said that it was important that guilt was established in the case.