The Liberal Government would take responsibility before the Parliament for the 2020 budget law, in a procedure expected to take place on December 23, according to Liberal sources. This comes as PM Ludovic Orban had said the government would pick this option in case the budget bill risked postponement. 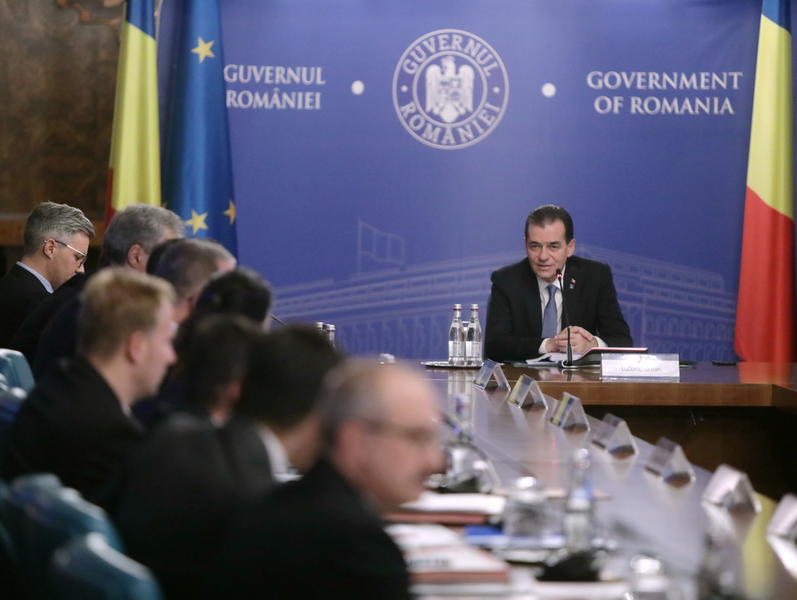 PM Orban said the budget bill had to be adopted before the end of the year.

He also said that the option of taking responsibility before the Parliament would be analysed as an option depending on the situation in the Parliament. He said such a move would allow MPs to submit amendments, which would then be filtered by the Government.