The Romanian business people known as the Micula Brothers, who have won a case against Romania at the International Court of Arbitration, have withdrawn the distraint applied to air traffic authority Romatsa as part of their efforts to recover the debt the Romanian state holds towards them. The announcement was made by PM Ludovic Orban in statements for HotNews.ro on Tuesday. 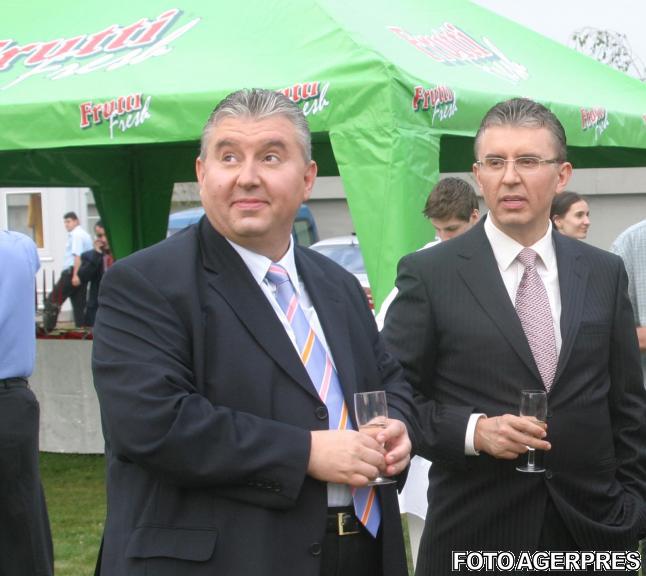 The distraint has been among several measures applied after the Miculas won the international case in which they demanded reparatory payment from the Romanian state amounting to almost Eur 400 million.

PM Orban had said on Friday that the government would use reserve funds to cover the distraint on Romatsa, which he called a "very serious" issue.