The president of an educational group in Romania was retained at his home on Tuesday morning based on an extradition request from the authorities of the Erdogan regime. Fatih Gursoy, the Turkish-origin head of the Lumina educational group, is due to hear a decision of Romanian judges on the extradition request, according to a Lumina press release. 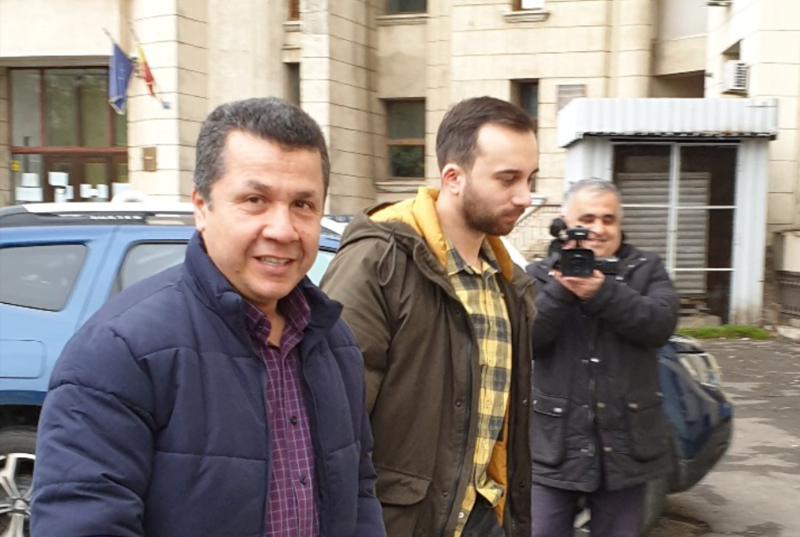 Lumina is a group of schools active in Romania for many years, where many teachers of Turkish origin are working. Turkish officials of the Erdogan regime have linked representatives of the group to the Gulen movement.

Gursoy, 50, has been living in Romania since 2011 and has long term stay documents which are valid until 2022, according to the Lumina announcement.

It is the second case this month in which an employee of the Lumina group is taken to court over an extradition request. Last week, an English teacher from the Lumina-controlled International Computer Sciences High School in Bucharest, Zaynep Busra Sen, herself of Turkish origin, was also retained, but the court rejected the extradition appeal.