Romania's House of Deputies adopted on Tuesday a bill removing the existing special pensions given to judges, prosecutors, members of the Parliament, auxiliary court personnel and other key categories of state and public sector employees. Deputies voted to keep special pensions for military and the police. 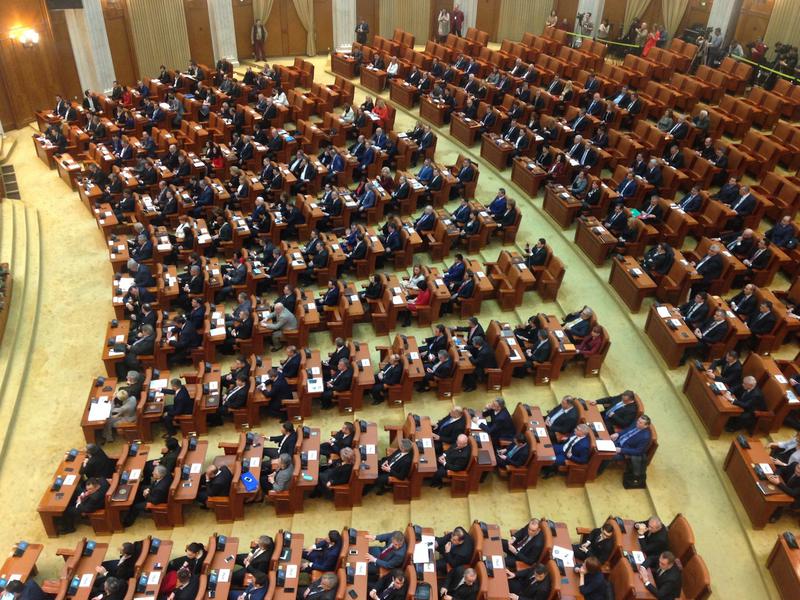 The bill, which has a high political weight in Romania as it was an issue of dispute between the current Liberal government and the previous Social Democratic (PSD) majority, is due to be approved by President Klaus Iohannis, but has a period during which it may be challenged at the Constitutional Court. Magistrates have announced they would challenge its constitutionality and the Constitutional Court already issued a decision in 2010 saying nobody can touch the pensions of magistrates as the independence of justice depends on them.