Some 200 people in the Central Romania town of Ditrau convened before the town hall on Wednesday displeased that the bread factory in their town employed two workers from Sri Lanka. Protesters claimed they feared their settlement might become the target of a "wave of migrants" who would force in their culture and threaten the safety of villagers, news agency Agerpres reported. 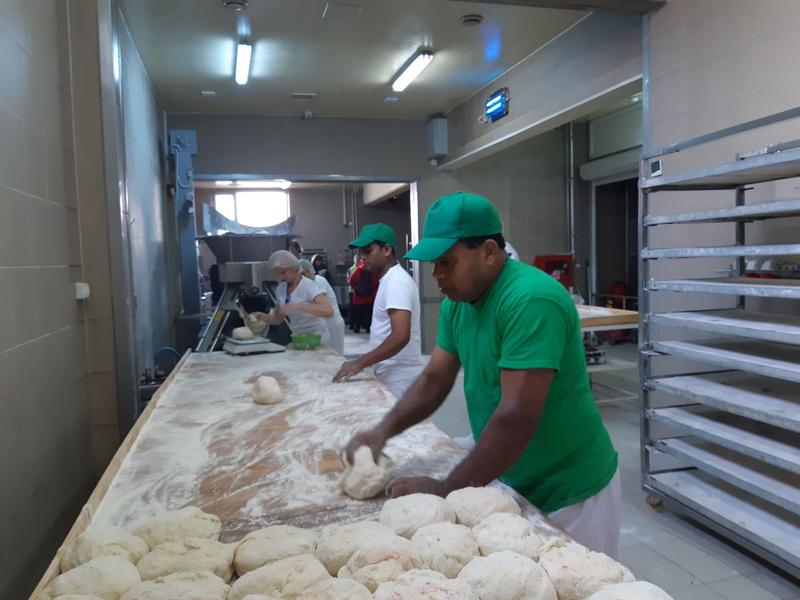 Piumal, 22, and Amahinda, 49, became legally employed bakers in the largest bread factory in the area of Gheorgheni, Harghita county through a recruitment firm. The area is part of a region of Romania where large communities of Szeklers - or ethnic Hungarians, the largest ethnic minority in Romania - live alongside ethnic Romanians.

Employers at the Ditrau factory said they had wanted to employ locals but without success, so they recruited people from abroad. So it came to be that two bakers from Sri Lanka arrived in Ditrau, quickly learning the production process there, and becoming appreciated among fellow workers, according to the report.

Five more foreign workers - four from Nepal and one from Sri Lanka, are expected to also be employed there in the near future.

Yet, the first host of the two Sri Lankans in Ditrau received threats, so they were moved to a nearby village, but the owner of their new home got a similar treatment so a place to live is searched for them in the larger town of Gheorgheni. The manager of the bread factory, Kollo Katalin, said local people looked at the newcomers as threats to their village and while the company did not know how to best proceed in the circumstances it wanted to keep them as workers.

Fellow workers described the two as good working, nice people and said that what was happening to them was not normal.

But many in the town of 5,500 people do not want to hear of foreign workers there. A Facebook group was established to protest the presence of migrants in Ditrau and a popular meeting ie expected this weekend to discuss the issue.

A Catholic priest there said people's fear was anchored in an old conflict between local people and the Roma community in 1986, when a man was killed. He said people feared of newcomers they knew nothing about.

"Two today, seven tomorrow, then they need school and church, what then? Let us Szeklers, Romanians, the locals stay here", a protester said.

Another said protesters held nothing against the two Sri Lankans, but feared foreigners who have been coming to European countries, causing problems.

The situation in Ditrau caused political reactions. The Hungarian Democrats (UDMR), the largest political group representing Szeklers in Romania, said it could not accept incitement to hatred.