"Ditrau" case of racism against foreign workers in Romania not a first, recruiter says

A recent case of racial discrimination against Sri Lankan workers in Romania, which made waves over the past week, is far from being the first, a representative of a recruitment company has told HotNews.ro. 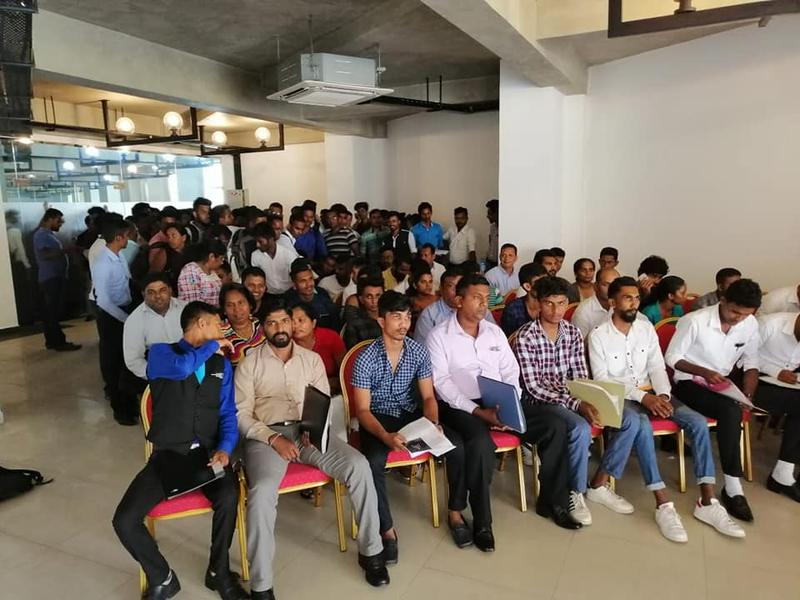 Townspeople in the village of Ditrau, Harghita county, Central Romania caused intense criticism over the past week as they acted against two workers at a local bread factory, who had been recruited from Sri Lanka. The major case of discrimination caused national debate and prompted action from state authorities - read more on the Ditrau scandal

Romulus Badea, a partner at Soter&Partners, a recruitment company who brings foreign workers to Romania, said the Ditrau case is not an isolated one. He provided several examples which drew less media attention in the past:

The recruiter told HotNews.ro that the current case in Ditrau has reached Sri Lanka, where his partner there was surprised to see the case blow up in the media, as he had heard of smaller cases which were dealt with quietly.