Romanian authorities have declared a flu epidemic for the second year in a row, given that the number of sick people reported during the past week grew by 99% - double the expected figure. 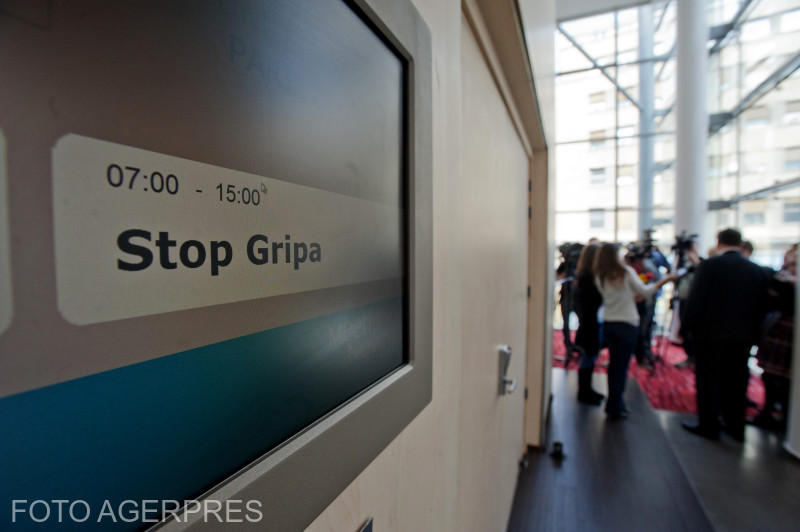 Over 7,000 cases of flu were reported during the past week, while 18 people died due to flu this season, according to official data.

A year ago, Romania was hit by a flu epidemic which resulted in 200 deaths.