​Romanian journalists, media institutions in rare display of solidarity against tax exemption applied to them

A large number of Romanian journalists and several media institutions this week reacted with a rare display of solidarity against something they saw as a threat to their profession: an income tax exemption voted for them by deputies. As the President is expected to approve the bill, a wave of protests, letters and positions have been heard on the issue. 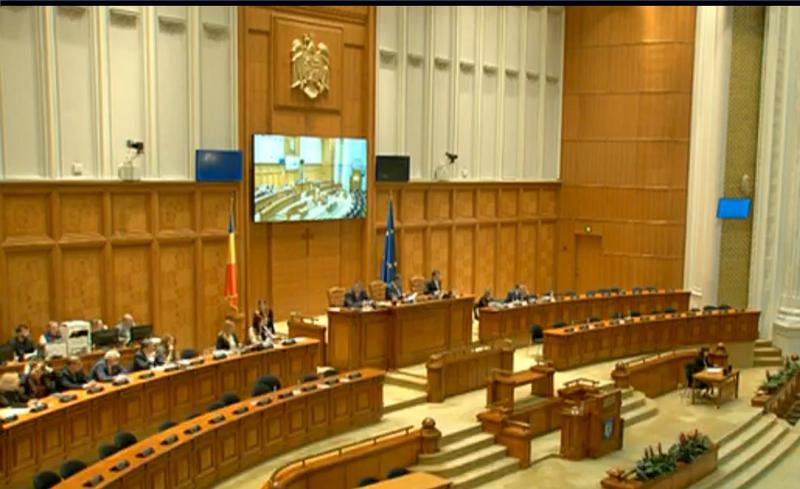 On Tuesday, the House of Deputies voted a proposal to change the fiscal code, which would exempt journalists and technical stuff in the audiovisual sector from taxes on income and revenues from intellectual property rights. The bill was sent to the presidency for final approval.

The proposals was pushed by a deputy of the Social Democratic Party (PSD), with the support of 27 MPs from PSD and other smaller parties. The other major parties, the Liberals and the Save Romania Union, mostly abstained.

A move sparked a wave of protests from journalists themselves. HotNews.ro issued opinions in December - when the bill was still on parliamentary agenda - and again this week arguing that the exemption was unjust for other employees in the economy, would break the balance and would lead to the media losing credibility before its tax-paying public. This would come along with risks of submission to political interests among some employees in the media sector.

A media NGO, the Center for Independent Journalism (CJI), warned that such an exemption would place journalists among opportunistic categories of employees who benefit of special financial treatment, which would lead to a loss of trust in the profession.

Similar positions were voiced by a a group of reputed or well known journalists, young and old, who sent a letter to President Iohannis urging him not to approve the law.

Others also complained that: