Anti graft prosecutors submitted an official request to the Justice ministry to ask for the approval of the Chamber of Deputies to arrest Democrat Liberal Dan Pasat, accused of blackmail. 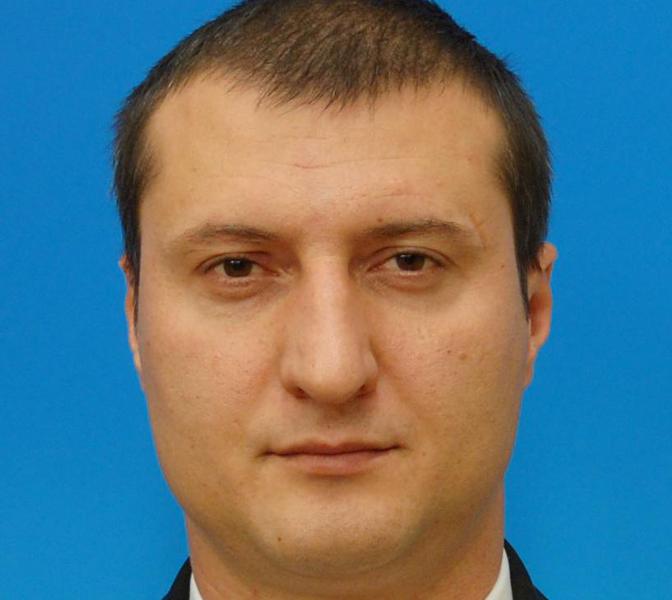 Dan Pasat entered the Parliament as a Liberal but he switched to the Democrat Liberals in February 2010. Another Democrat Liberal deputy, Bogdan Cantaragiu is investigated in the same file but anti graft prosecutors did not request his arrest.

According to the file set up by the prosecutors, and quoted by daily Jurnalul National, Pasat is accused that one of his people, Marin Constantin pressured two business partners to cede some contracts and important sums of money.