Indonesian court approved  Nicolae Popa's expatriation, the decision to be communicated in a week

Indonesian court approved Nicolae Popa's expatriation, the former Gelsor director sentenced to 15 years of prison. Romanian judicial authorities will be informed in seven days since the decision was taken, according to official sources quoted by Romanian news agency Mediafax. 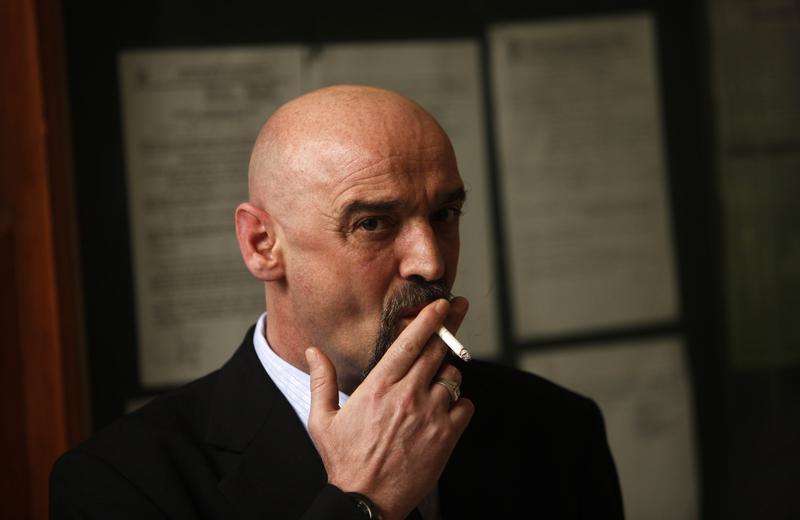 The decision of the judges cannot be appealed and will be communicated to the Indonesian President, quoted sources declared. However, they refused to give other details about the debates in the court.

Nicolae Popa was arrested on December 2, 2009 by authorities in Jakarta. Popa was sentenced by the Bucharest court in 2006 to 15 years of prison.