It is a national and international celebration and I am glad to see so many Romanians joining us today, British Ambassador Martin Harris declared at a reception organized in Bucharest to mark the British royal wedding. 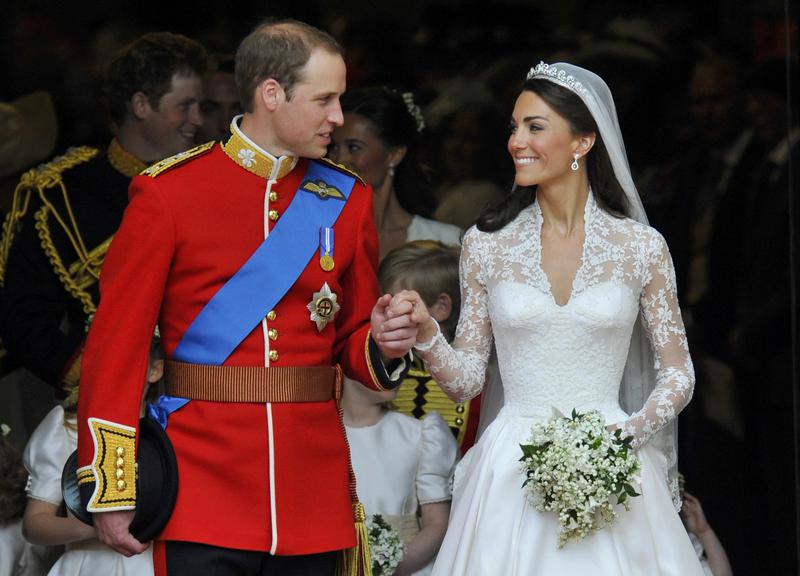 The British Embassy to Bucharest celebrates today the royal wedding with a reception where about 300 diplomats, businessmen and personalities are expected. HE Ambassador Harris wrote on his blog several days ago that few countries except Great Britain the royal wedding had created such a buzz like it did in Romania.